38 Time Management Facts: You Must Understand These if You Want to be Productive

There are only 24 hours in a day, but how we spend those hours is what shapes our lives. Unfortunately, there are many ways we spend our time that don’t help us achieve anything. Many believe that preparing yourself to save time is actually wasting your time. But is it? We have collected many time management facts which is true in different conditions. Let’s start off with one of the most relatable ones to everybody:

Time Management Facts in the Workplace 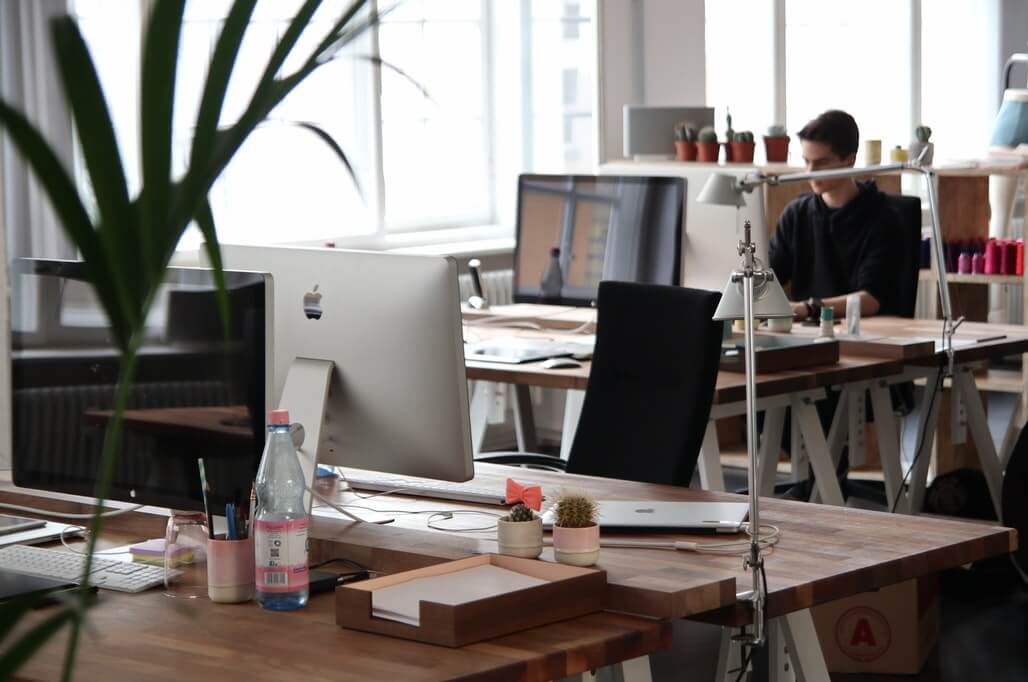 Everybody knows that time is money. You especially can feel that when you are at work. How are employees spending their time at their jobs, and how can time management can increase productivity? Here are some facts: 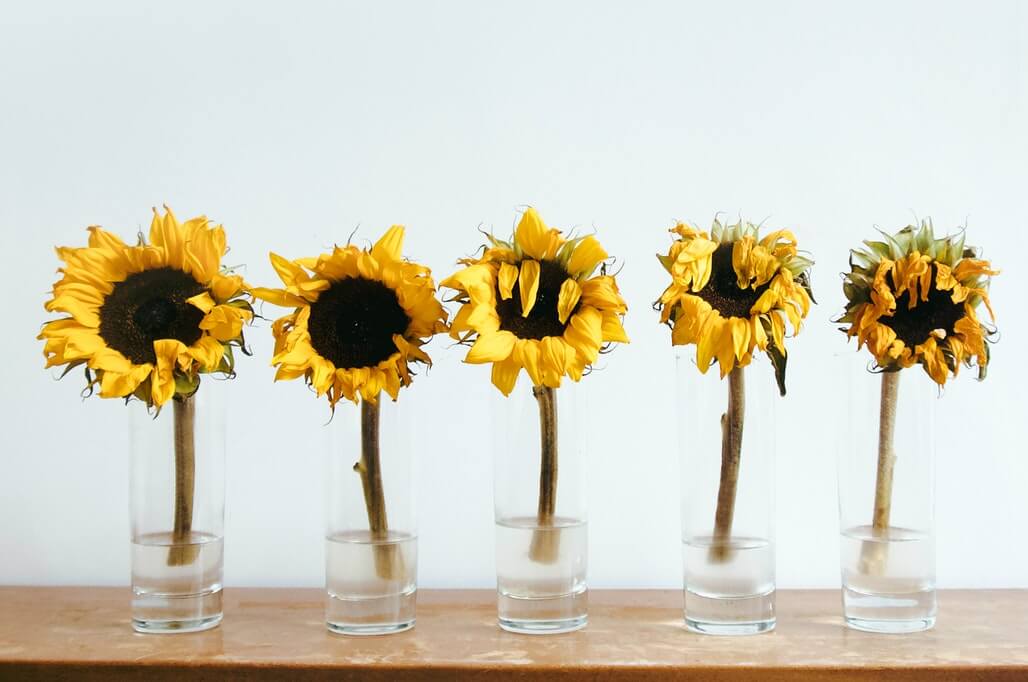 How does each season change the way you spend your time? What impact do your habits have on your productivity throughout the year?

Here are some time management facts that change season to season:

Just imagine all the time we could save by making small changes in our lives. The impact would be amazing! 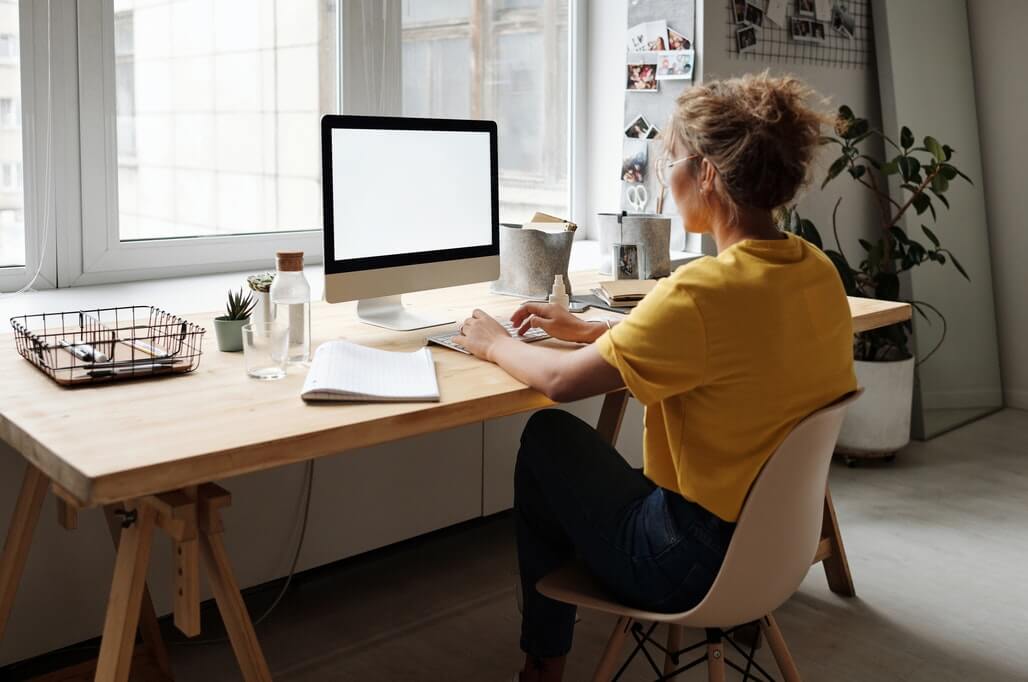 So many crazy facts already. But we aren’t done! Let’s compare how other cultures see time management:

Time Management Facts Around the World 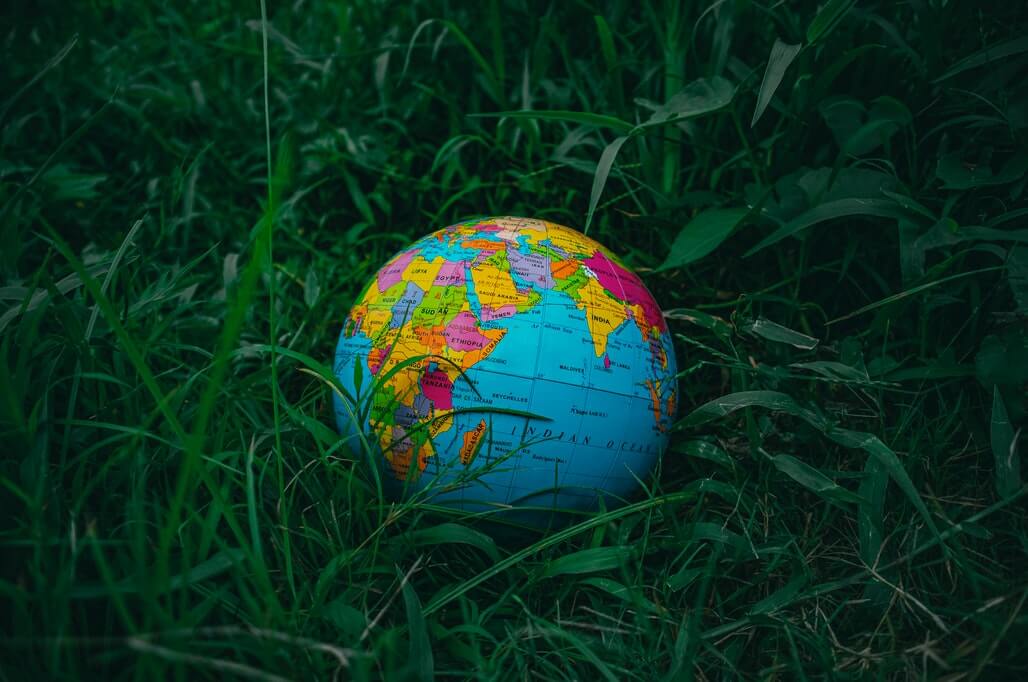 By looking at how people in other countries use their time, it can give us perspective on how we use ours. Here are some facts about how people around the world spend their time, and how do some cultures feel about it: 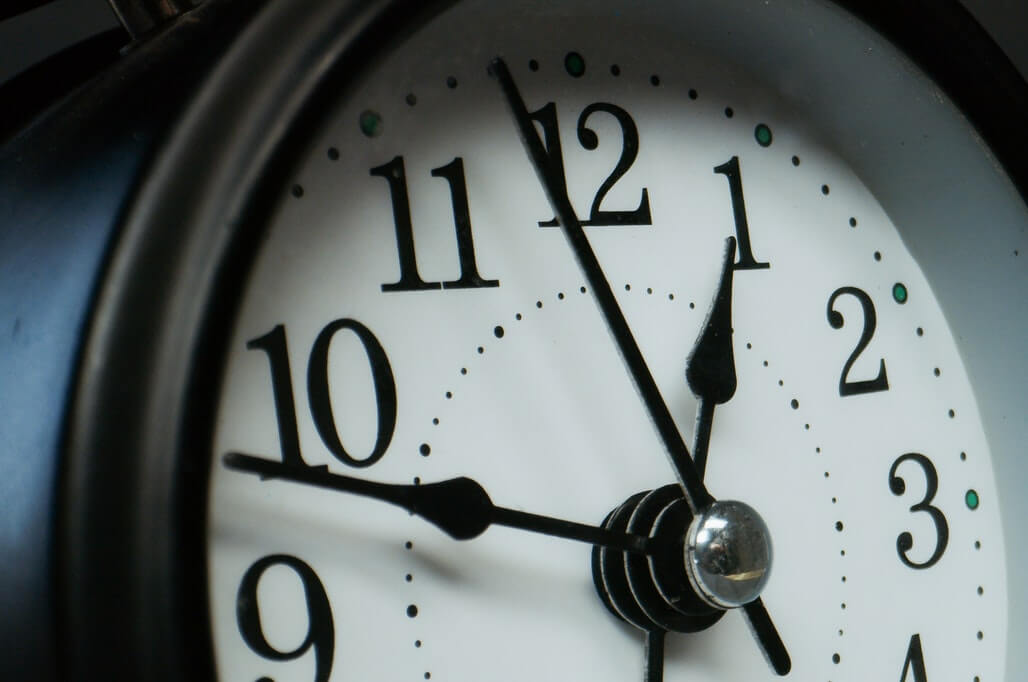 Although there are many different approaches to time management, there is more to them than their methods alone. Here are some facts about different time management methods, and some of the people behind these wonderful methods:

Talk about tried and true – there’s some serious history behind these methods!

END_OF_DOCUMENT_TOKEN_TO_BE_REPLACED

As more people are transitioning to working from home, many unique models are emerging that make this process easier...