Who wouldn’t want to try a productivity method that made things as easy as A-B-C? Why not take that a step further and use the ABCDE method? This tried and tested method is what I rely on to get results every day, and it has served me well.

What is the ABCDE Method?

The ABCDE method takes the idea that everything on your list of things to do has some value, but certain tasks are more important than others. Most items ought to be bumped to the front of the line, so you don’t have to worry about whether they will get done or not. You will know beyond a shadow of a doubt that the most important things to you will be handled by using this method. You need to organize your day so that the most important tasks are done first (the “A” tasks).

The ABCDE creates a flow of tasks that looks something like this:

People like the ABCDE method because they can easily see how it is light years ahead of the traditional “to-do” list you might be accustomed to using now. It is so advanced compared to that “to-do” list because the “to-do” list is prone to giving you a false sense of accomplishment.

When someone puts everything they have to do down on their “to-do” list, they may get a false sense of momentum if they can accomplish 70-80% of the items listed there. They think they have had a productive day because they got a large percentage of their work done. 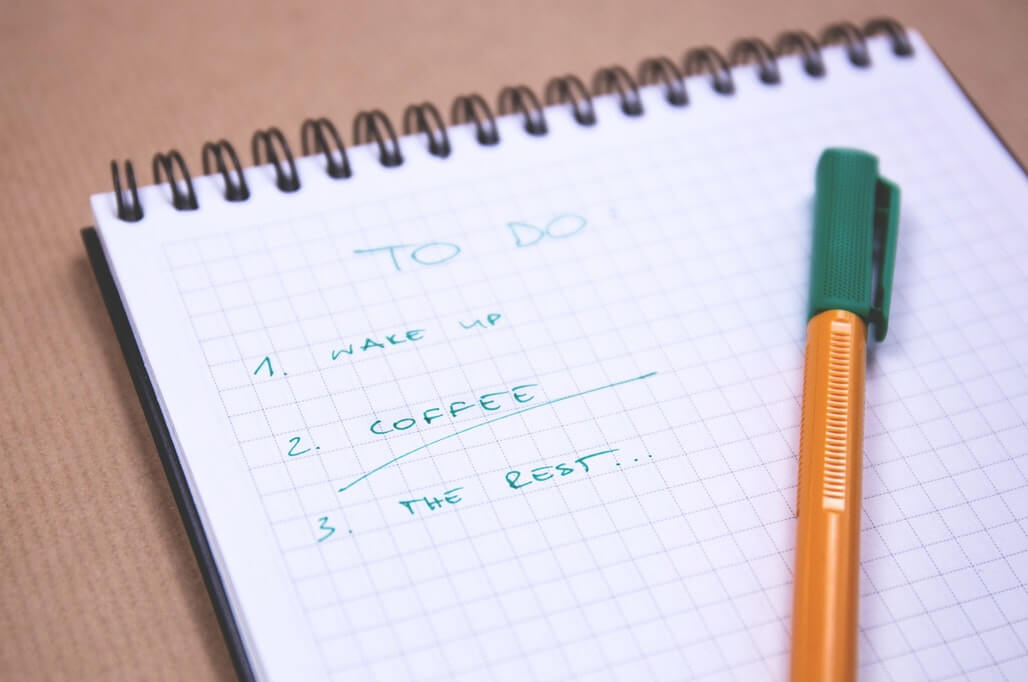 What they are failing to see in this case is the fact that they might have knocked the least valuable and least time-consuming items off of their list. If that is true, they haven’t contributed much to their bottom line.

The ABCDE method flips this on its head. Users of this method will prioritize their most important tasks by putting them at the top of the list.

After that, they can try to handle some other tasks that might not be as important to them. Users don’t have to focus on the total number of tasks completed. Often, they accomplish more by focusing on the top-priority tasks they have completed. It makes a big difference because people who are productive with their day can tell that productivity comes from knocking out those most important tasks first.

The human mind is wired to take the path of least resistance, which means that we often gravitate towards working on tasks that are not as challenging. This might seem like a good idea at first, but the reality is that we ultimately don’t get as much done, and we end up further behind than we were at the start. That is not ideal, and it is something to look out for. Take the ABCDE method into account, and your odds of procrastinating on the day’s most important tasks can drop quickly.

Prioritizing the most important tasks of the day is what you should do. There is no value in getting a lot done if the things that you are getting done are not contributing much to what you want to accomplish in life. 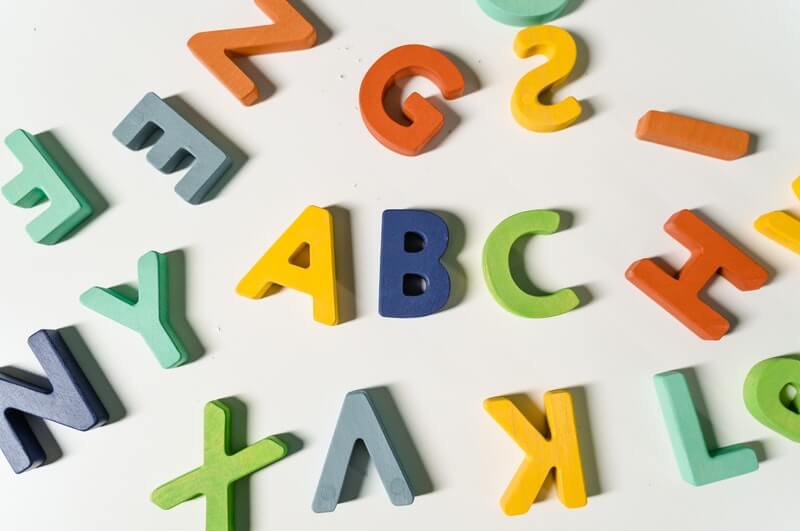 They are starting to realize that something like the ABCDE method can help them clear their minds from the endless swirl of worry about getting their most important tasks done when needed.

Getting your tasks in the proper order means thinking about which ones matter the most and which you can leave for another day. You should be able to stack your various tasks on the ABCDE chart with ease once you have begun to use this method for some time.

“The key is not to prioritize your schedule, but to schedule your priorities” -Stephen Covey

How to Get Started Using ABCDE Prioritizing Method

To start with the ABCDE prioritizing method, think about what you want to accomplish in your day. You need to know what has the top priority to you and what you are willing to put off until another day. If you can sort out those differences, you will have no problem drawing up a list of your tasks by order of importance on the ABCDE chart.

You should get a pen and paper (or your smartphone if you wish) and write out everything you need to accomplish in your day. From there, you should start to sort out the tasks based on the real priority that you can assign to each one. This will allow you to assign them to their right spots when the time comes. It is much less challenging to get through all of this when you can see your tasks in one place. Writing them out allows the visual component that you need to start organizing them how you wish to.

Great business leaders will often use the ABCDE method to help them sort out what tasks they need to take on themselves and which tasks they can delegate to someone else. In some cases, they may even discover that they can eliminate certain tasks if they do not provide enough value to the company’s bottom line.

A sign of true leadership is knowing when to assign work to someone better suited for a specific task. The ABCDE method allows that to be a possibility. 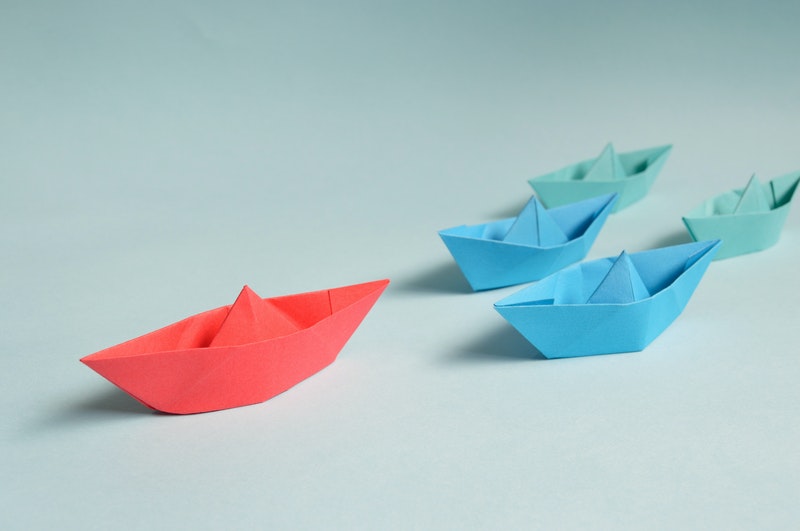 Think about how someone running their own business might want to put certain immediate tasks into their “A” category, such as building business relationships, having proper contracts with suppliers, and conducting the routine business of ensuring their company continues to grow daily. They may also work on some “B” level tasks, such as delivering supplies to customers (this may be delegated to others as the business grows) that they know they also need to get done to ensure everything goes as planned.

After you get past “C” level tasks, you enter “D” level tasks which are those tasks that you need to delegate to get them off of your hands and into the workflow of someone who can better handle them. That is important because you don’t need to be involved in every single decision that passes by your desk. If someone else can do it better, allow them to do so!

Finally, the tasks that are “E” level shouldn’t be bothered with at all. This is to say that they should be eliminated from the workflow so that you aren’t wasting your time spending energy on tasks that you know aren’t going to serve your bottom line at all.

1. This is not a time matrix

Although this method is similar to a time management matrix, the two are not the same. The critical element that ABCDE has that the time matrix does not is the ability to eliminate tasks you have come to realize are not nearly as important to your bottom line as you might have thought. Some people are afraid to get rid of tasks because they think it will make them look not busy enough, but you should not have that fear. Allow yourself to focus your true efforts on the things that matter.

2. You may need to retrain your mind to work on challenging tasks

As previously mentioned, the mind is naturally set to take care of the easier tasks first and reward itself for what feels like progress. You may need to work on this for a while to change your mindset about how you take care of your tasks. It is much more to your advantage to work on the most challenging tasks before you think about other things you need to do.

It can’t hurt to try out a new productivity method, and it may lead to great success stories as it has for me. Knowing what I need to get done in the correct order has made the entire process of churning through my work so much more productive. Instead of rewarding myself for having accomplished a certain percentage of a to-do list, I reward myself when I know I have accomplished the most pressing and important tasks on that list right from the start.

140 Time Management Quotes: We Only Get One Life, Why Not Live it to its Fullest?

Seinfeld Strategy of Time Management: One of The Most Simplistic and Brilliant Methods

Time Wasters: 13 Things Wasting Your Precious Time and How to Stop it 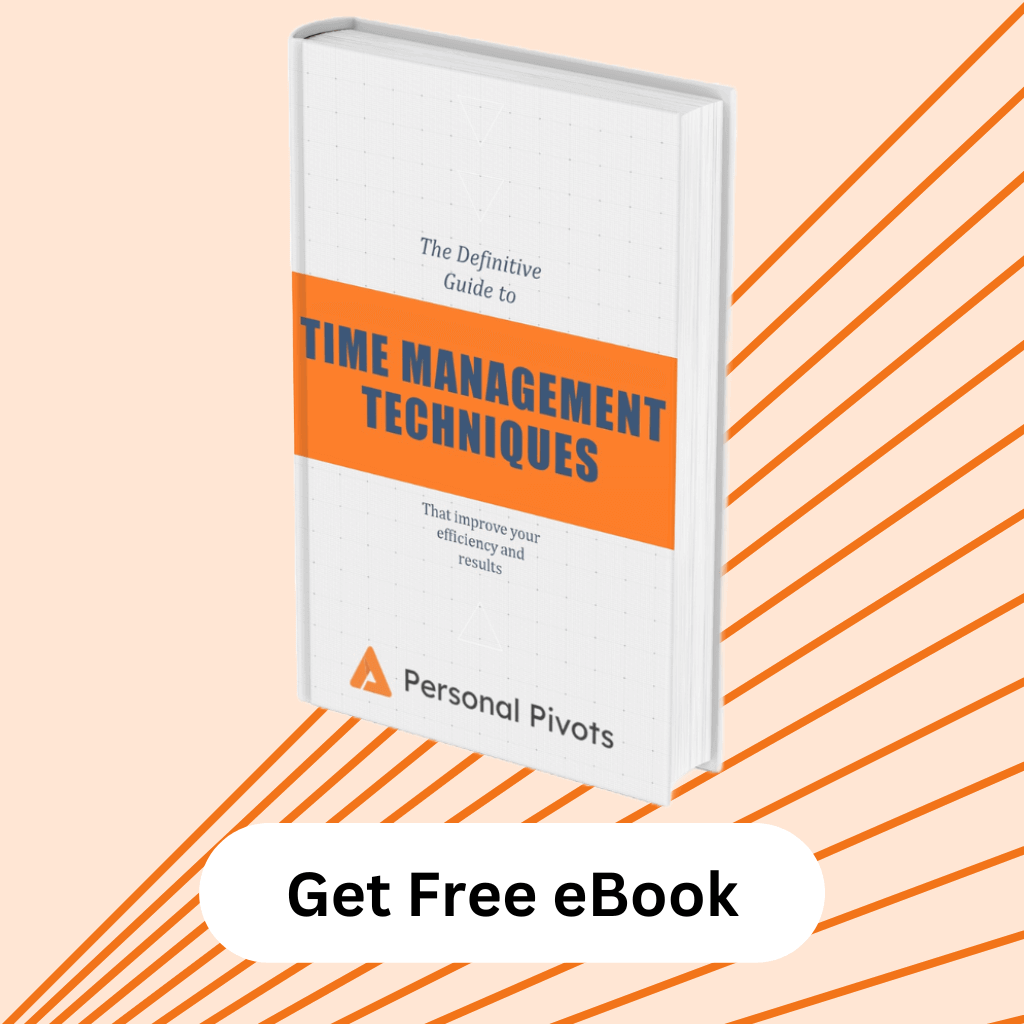