52 17 Minute Rule: Science Based Way To Boost Your Productivity

Who among us can honestly say that they haven’t wanted to get more productive in their life? It is the goal of plenty of people, and it is something that we should all strive for if we truly care about the kind of results that we can get out of our lives. This is why there is a lot of buzz around the 52-17-minute rule.

Scientists have been hard at work trying to figure out the precise amount of time the average human brain can focus on something before needing to take a break and allow itself to rest and do something else. As it turns out, the breaking point is 52 minutes. At that time, the brain loses focus and cannot rebound easily and return to work. Thus, it is often the case that taking a break at the 52-minute mark is exactly what people should do to allow their brains to rest and replenish their supply of creative juices. 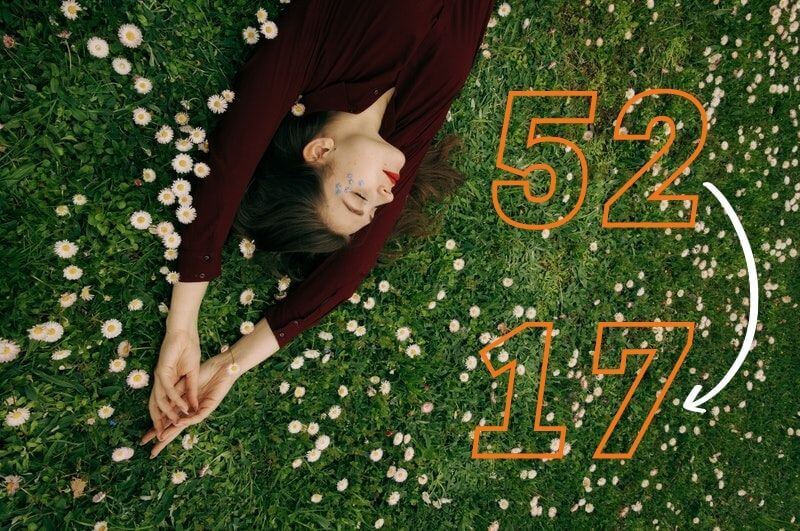 It is important not to remain on break for too long, or you may risk losing your momentum to get things done at that point. Thus, you should allow yourself to take approximately a 17-minute break at the end of 52 minutes of work to hit the perfect combination of working just enough to get things done without working too hard and burning yourself out.

The great thing about the 52-17-minute method is that it is based on real science backed by researchers who study these kinds of things. They know what they are talking about, which is backed up by the data they have on hand. You can rest assured that what you are following is something that has been tested on real people and real scenarios all around the world.

How the 52 17 Rule Makes You More Productive

The 52 17 rule can help make you more productive by giving you some built-in breaks that you are forced to take. You don’t want to overburden yourself by trying to work consistently through extremely long periods. It won’t work out as you had desired, and you may sacrifice some of your productivity because you were trying to push too hard to get everything done.

Here are some other ways that the 52-17 rule can help you:

You are not built like a machine to run forever without stopping; you need to recognize that fact. If you do not unplug from time to time and allow your mind to unwind and recharge, you are going to burn out, and that will cause your work to suffer considerably. Instead, take the time to give yourself a short period to let some of that tension come off, and you may be surprised by how eager you are to jump right back into work once your break is nearing its end.

How to Get Started with the 52 17 Time Management Technique

You don’t need much to get started with this technique. Just find a timer and a space where you can take breaks when your 52 minutes are up, and you are all set. If you are working with a group of people, you may want to let them know ahead of time that this is how you are going to approach things. They may want to join you in your attempt to use your time more wisely, or they may at least understand why you are taking breaks when you are. If you can explain to them a little about the science behind this method, they may understand what you are doing even more.

When you first heard about the 52-17 rule, you probably wondered why the numbers are set at such random intervals. The truth is that 52 minutes was the average length of time that a person could reasonably hold their focus. 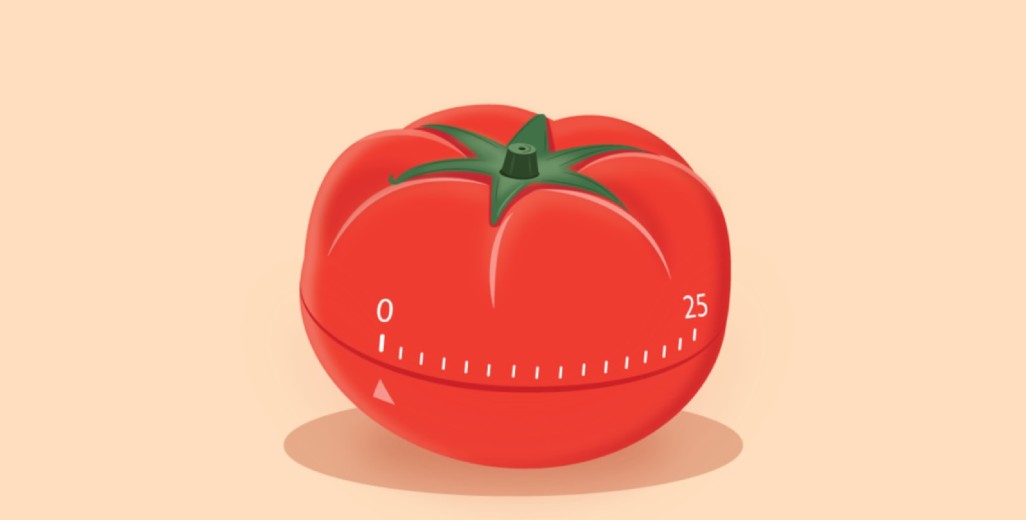 It is a great Pomodoro method alternative as the Pomodoro method relies on many of the same ideas. Still, a standard Pomodoro is just 25 minutes instead of 52, which is just not enough time for some people to get what they need.

Why are Breaks Important?

You don’t have to be someone with ADHD to know that the mind is prone to wondering even after a short period of concentration. We don’t believe it is our fault that our brains want to think about something other than their main tasks, but it is our responsibility to reel them in when that happens.

To build a strong concentration muscle, you should allow yourself to take breaks from time to time. It gives your brain a chance to do what it wants to do for a while, and it means that you don’t have to be a productivity machine to get things done. Instead, you follow the science of productivity to achieve as much as possible in your day without burning your mind simultaneously.

Yes, you can and should try this method if the task you need to accomplish is studying. There are many stories of people trying to cram in as much studying as possible the night before an exam, but this is rarely as effective as they think it will be. Instead, it would be best if you tried to plan your study sessions and execute them wisely. 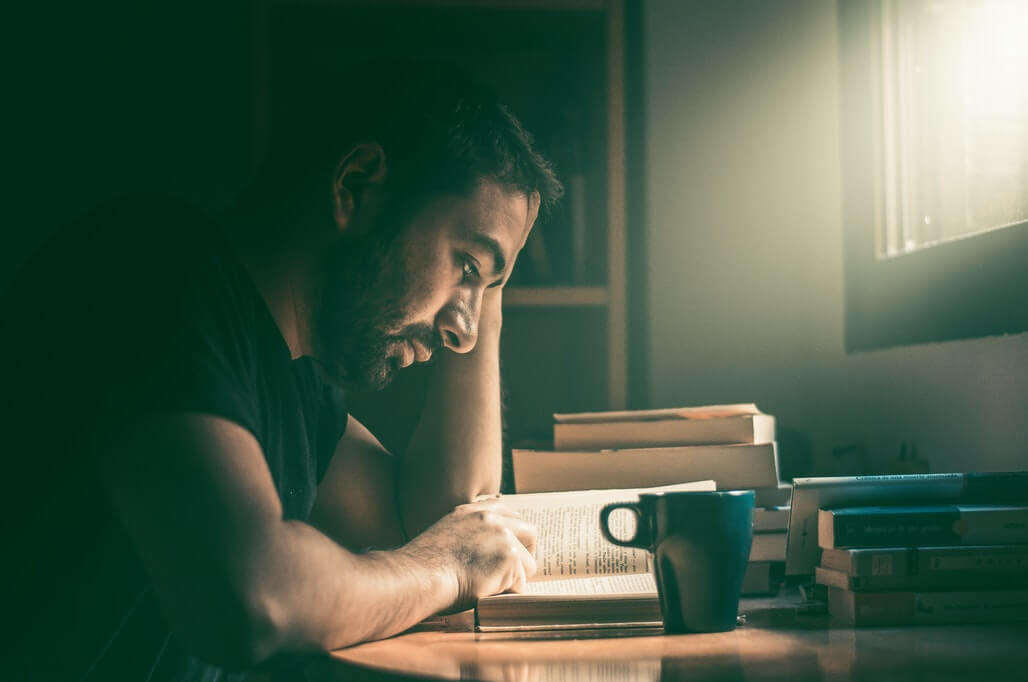 The 52-17 rule may be used to help you set up a weekly schedule to prepare for an exam ahead of time. As an example of how this might work, you may consider using the 52 17 rule to help study the work you need to do in the days leading up to your exam to put a little bit of work into it each day. If you did two cycles of the 52 17 methods each night for 5 nights leading up to the exam, you could put a total of 8.5 hours of studying into this exam before you take it. That must sound more appealing than cramming that much studying into one night before the exam.

How The 52 17 Rule Compares to the Pomodoro Technique

These two techniques are similar to one another. The Pomodoro technique recommends working in 25-minute bursts of time with shorter breaks of 5 minutes until you complete the task that you need to. The benefit of this is that it breaks your tasks down into nice, even half-hour segments (25 minutes of focus time followed by the 5-minute break). However, the downside is that it doesn’t follow the science as closely as the 52-17-minute rule. This rule is much more aligned with what our brains are best equipped to do.

Either method will expose you to the idea of working for some time before allowing yourself a break to recharge. Still, the 52 17 rule is a much smarter method to go by if you are the kind of person who likes to follow the rules and understands that plenty of scientific research has been put into this method to ensure that it is designed just right.

There is not as much talk about the 52-17 rule as there should be. Perhaps this is because it does rely on such odd numbers. That said, you can gain a lot by trusting the research that has gone into a method like this. If you would like to benefit from proper scientific research into productivity, then there is no better option than to go with the 52-17 rule to allow your brain to operate how it is designed.

The Importance of Time Management in Nursing: Every Second is Crucial

10 Tips on Power Outage While Working From Home